The 2008 economic crisis called into question the sustainability of the individualistic consumer society. However, for better or for worse, this long-term crisis represents an opportunity for the creation of a new model of growth to reform capitalism, structurally as well as culturally. As a contribution to this debate, Social Generativity offers a much-needed and original conceptual synthesis, within a unique anthropological focus on the forms of selfhood sustained by the historical and economic conditions of the present day. 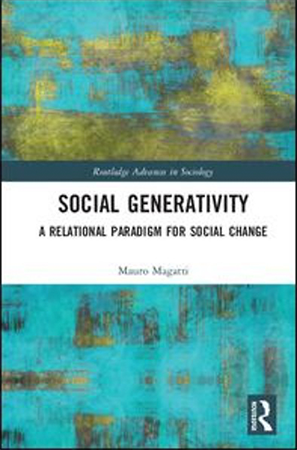